Conflicting Virus Data in Texas Raises Distrust of the Government

Delays, discrepancies and abrupt leaps in coronavirus case and death counts in Texas have baffled residents and frustrated local officials. Here is what has gone awry. 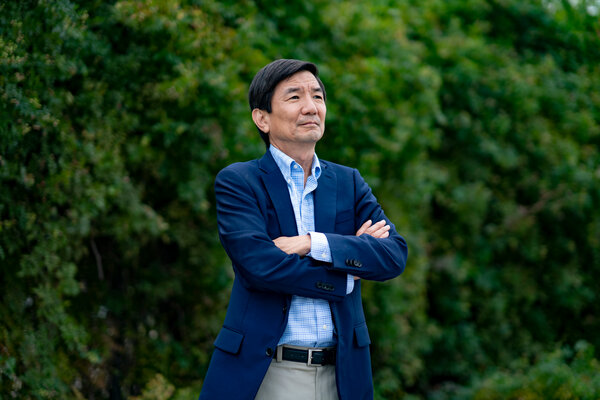 Inconsistencies and problems with Covid-19 data collection in Texas have clouded the picture of the pandemic’s trajectory in the state, to the point that some residents and officials say they cannot rely on the numbers to tell them what is really going on.

The state has overlooked thousands of cases, only to report them weeks after infection. It has made major adjustments to its case and death counts, defining them one way and then another, suddenly reporting figures for some counties that were vastly different from those posted by the local health department.

“The changing of gears and data reporting at the state has a lot of public health departments feeling a significant case of whiplash,” Mayor Ron Nirenberg of San Antonio said.

The daunting task of reporting coronavirus cases and deaths in real time has strained public health departments across the country. But none have shown more repeated cracks than Texas.

The state has faced these data problems as infections surged in the summer and schools and colleges began to reopen for the fall. Changes in the state’s figures have been large enough to affect national trends, and have sown confusion and distrust at a time when the state says it needs public support to avoid another surge.

“If everyone was counted in a timely way, then maybe people would be more careful, and maybe people would understand that this is real,” said Debra Zukonik of Rockwall County, where the deaths of her brother and a friend did not appear to be reflected in state and local figures for weeks afterward.

Cases and deaths peaked over the summer in Texas and have been trending downward since then, according to a New York Times database that uses both state and county figures. But the virus is still spreading rapidly in many areas of the state, with an average of more than 3,500 new cases a day in September.