NEW YORK (BLOOMBERG) – Matthew McConaughey hasn’t ruled out running for governor of Texas, but says he’ll only consider it if he can make himself “useful” in the role.

In an interview with Kara Swisher on the New York Times’s Sway podcast, the Texas-born actor described American politics as a “broken business” and explained that he would not run to unseat incumbent Republican Greg Abbott in 2022 unless he felt he could make a difference as an elected official.

“I could arguably have more influence as an informal leader than a formal leader,” McConaughey said, referring to his philanthropic efforts as a private citizen.

The Interstellar star said he supports a mask mandate, which Abbott has banned in the state, and came out in opposition to the recently-passed S-B8, a law which effectively bans abortions after six weeks, describing it as “little juvenile in its implementation.”

Speculation about a possible run has been building for months.

In September, McConaughey said that he was “measuring” a run for office in the Lone Star state.

Recent polling shows him in a competitive race with Abbott, who is seeking reelection. 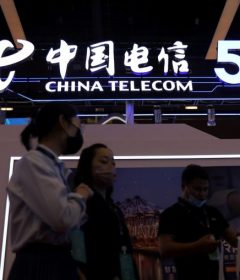 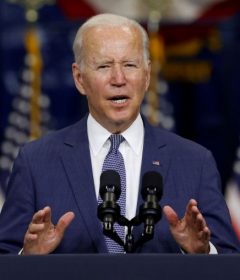 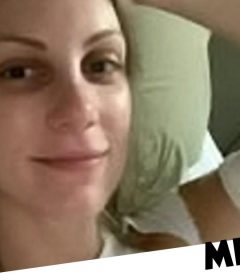