In testimony from 45 witnesses over three weeks, attorneys returned to the trial’s central questions: what caused George Floyd’s death, and were Mr. Chauvin’s actions justified and lawful.

The murder trial for Derek Chauvin, the former police officer accused of killing George Floyd, began on Monday in Minneapolis. The prosecution and defense focused on the cause of Mr. Floyd’s death and Mr. Chauvin’s use of force.

“You will see that his respiration gets shallower and shallower, and finally stops when he speaks his last words, ‘I can’t breathe.’” “So how do we begin to analyze and organize this evidence? I suggest that you let common sense and reason guide you.” “We have two objectives in this trial, ladies and gentlemen — the first objective is to give Mr. Chauvin a fair trial. And a second objective, ladies and gentlemen, is to bring you the evidence.” “The first thing that Officer Chauvin sees is Officers Kueng and Lane struggling with Mr. Floyd.” “Mr. Chauvin’s conduct was not consistent with Minneapolis Police Department training. Was not consistent with Minneapolis Police Department policy, was not reflective of the Minneapolis Police Department. We are bringing this case, this prosecution against Mr. Chauvin for the excessive force he applied on the body of Mr. George Floyd, for engaging in behavior that was imminently dangerous, and the force that he applied without regard for its impact on the life of Mr. George Floyd. So we learn here that Mr. Floyd, at some point, is completely passed out. Mr. Chauvin continues on as he had, knee on the neck, knee on the back. You will see he does not let up. And he does not get up.” “The first call, officers called for paramedics to arrive, Code 2, because Mr. Floyd had a nose injury. He was bleeding from the nose — that occurred during the struggle. Mr. Floyd banged his face into the plexiglass partition of the squad car. The evidence will show that Mr. Floyd died of a cardiac arrhythmia that occurred as a result of hypertension, coronary disease, the ingestion of methamphetamine and fentanyl and the adrenaline flowing through his body.” 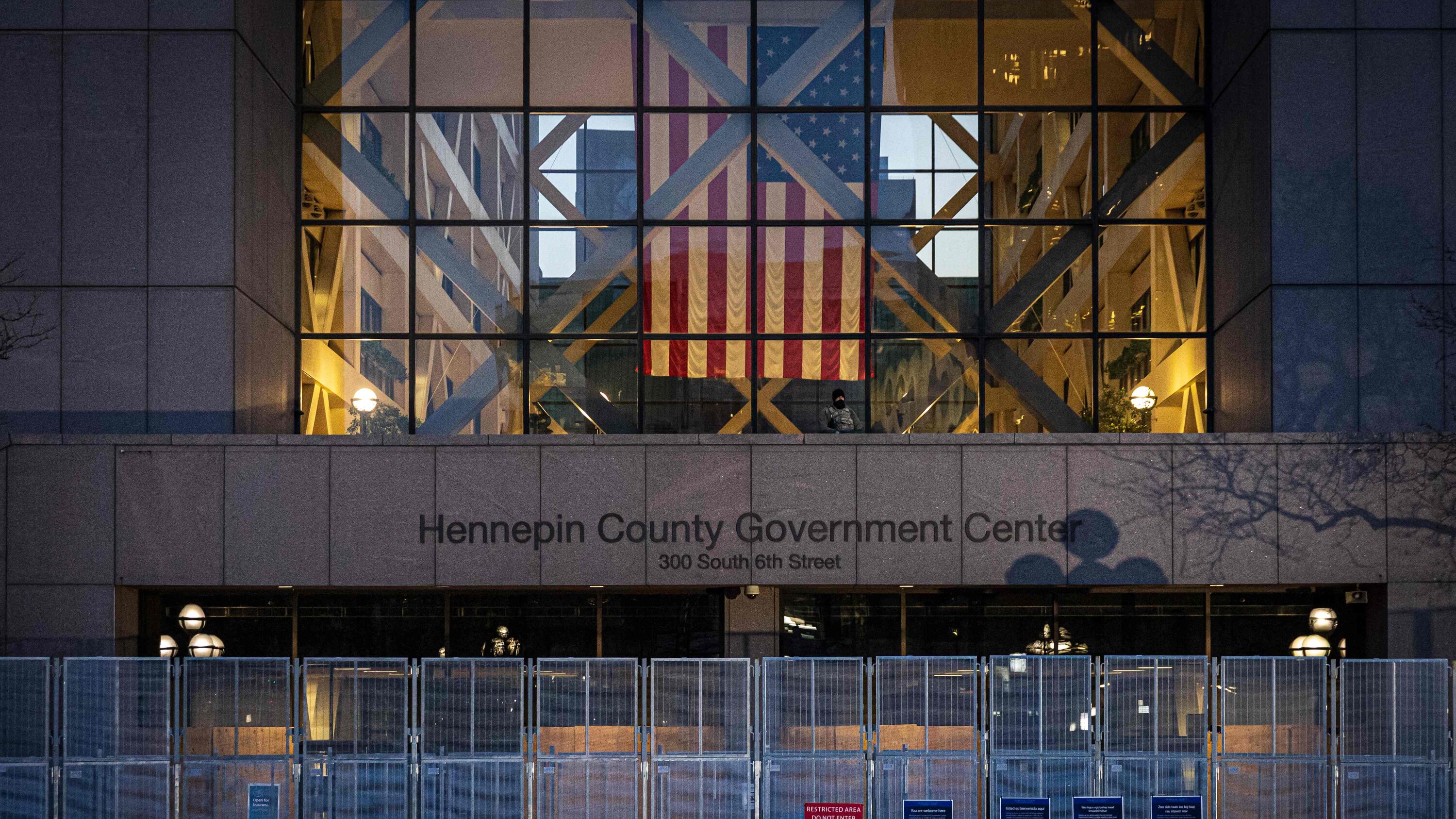