At the time of the Suez blockage, Marwa Elselehdar was working as a first mate, in command of the Aida IV, hundreds of miles away in Alexandria. The vessel, owned by Egypt’s maritime safety authority, runs supply missions to a lighthouse in the Red Sea. It’s also used to train cadets from the Arab Academy for Science, Technology and Maritime Transport (AASTMT), a regional university run by the Arab League. Rumours about Ms Elselehdar’s role on the Ever Given were largely spurred by screenshots of a fake news headline – supposedly published by Arab News – which said she was involved in the Suez incident. The doctored image appears to be from a genuine Arab News story, released on 22 March, which profiles her success as Egypt’s first female ship captain. The picture has been shared dozens of times on Twitter and Facebook. Several Twitter accounts under her name have also spread false claims that she was in involved with the Ever Given. Ms Elselehdar, 29, told the BBC she has no idea who first spread the story or why they did it. 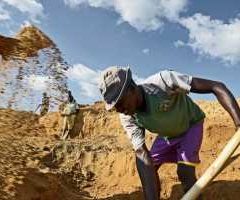 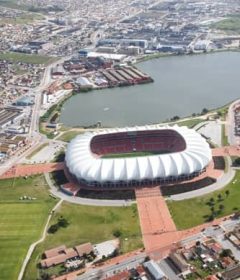 POPI: Where Businesses Should Be Right Now If They Are To Achieve Compliance By July 2021

‘Tell Us if He’s Dead’: Abductions and Torture Rattle Uganda