Tanzania plans to begin the construction of a delayed $30 billion liquefied natural gas project in 2023, following the resumption of talks with companies including Equinor ASA. Construction is expected to take about five years and the government has finalized compensation procedures with more than 600 residents of the southern Tanzanian town of Lindi to pave way for the project, Energy Minister Medard Kalemani told lawmakers on Thursday. The project gained momentum after President Samia Suluhu Hassan took office in March, and directed her administration to fast-track delayed investments. Plans for an LNG plant on Tanzania’s southern coast and a pipeline connecting offshore fields have been under consideration since 2014. Talks, however, stalled for more than a year under Hassan’s predecessor John Magufuli. Hassan ordered the resumption of negotiations with the companies in May, about four months after Equinor’s decision to take a $982 million impairment on the project following failure to settle fiscal and commercial terms with Tanzania. 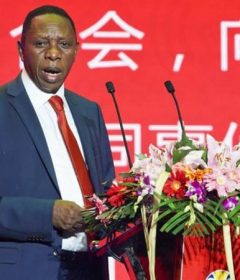 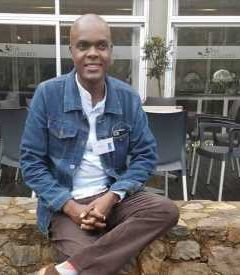