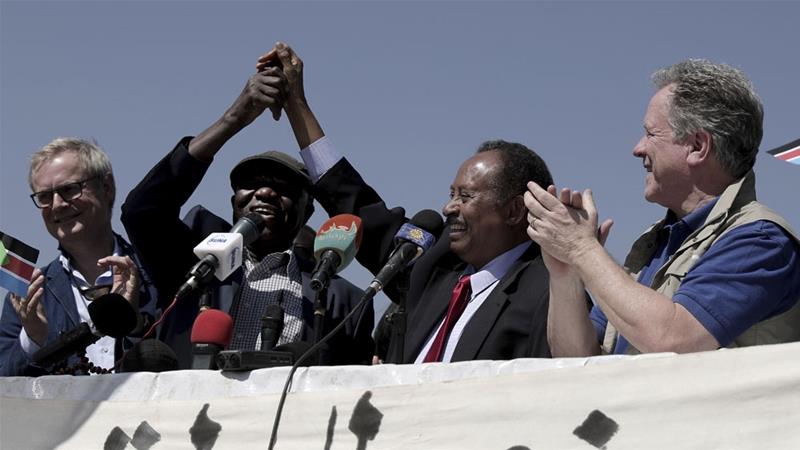 Sudan’s power-sharing government and a major rebel group active in the country’s southern borderlands have agreed to hold new peace talks hosted by South Sudan, days after Khartoum signed a peace deal with other groups.

On Friday, the government agreed to the move with the Sudan People’s Liberation Movement-North (SPLM-N), led by Abdelaziz al-Hilu, one of the groups that did not join a deal signed on Monday to end wars stemming from the rule of overthrown leader Omar al-Bashir.

Al-Hilu’s group has now agreed with the Khartoum government on the “necessity” to reach a complete political solution in Sudan and address the root causes of its conflicts, the office of Prime Minister Abdalla Hamdok said on its website.

It said both sides had agreed to set up workshops for different issues but gave no timeframe or details.

The SPLM-N, one of the biggest rebel forces that control territory in the southern borderlands, confirmed the agreement.

“Yes, it is true. The meeting has taken place in Addis Ababa between us and Prime Minister Hamdok,” Aman Amum, the group’s chief negotiator, told Reuters news agency.

“We will continue negotiation under Juba Mediation. So far, there’s no agreed date for the talks.”

The SPLM-N had originally joined the Juba talks before pulling out.

The group operates in a region inhabited by minority Christians and followers of African beliefs – who complained of long discrimination under the rule of al-Bashir, who was overthrown last year – and seek a secular democratic state for the Muslim-majority country.

“For Sudan to become a democratic country where the rights of all citizens are enshrined, the constitution should be based on the principle of ‘separation of religion and state’, in the absence of which the right to self-determination must be respected,” said a copy of the deal, confirmed to AFP news agency by rebel spokesman Jack Mahmoud.

The latest agreement means only one key group still remains fighting – a wing of the Darfur-based Sudan Liberation Movement (SLM) which is led by Paris-based Abdelwahid Nour.

Sudan has been riven by conflicts for decades. After the oil-rich south seceded in 2011, an economic crisis fuelled protests which led to al-Bashir’s removal.

Three major groups signed the deal on Monday, including factions from Darfur where more than 300,000 people are estimated to have been killed and 2.5 million displaced since 2003.

The deal gives a share to the rebels in government institutions – 35 percent of cabinet ministers, 75 seats in the upcoming 300-member transitional legislative assembly, and three members in the 11-person sovereign council.

It also proposes a federal system for Sudan and grants autonomy to the South Kordofan and Blue Nile regions.

Under the agreement, the Darfur region, which was split into five states, will be reunified into one area after seven months and will have its own governor.

The deal also grants Darfur 40 percent of its revenue and 20 percent of civil service employment opportunities.

While past peace deals have rapidly crumbled, ending a war with rebel groups has been a cornerstone policy of Sudan’s transitional government, which came to power in the months after al-Bashir’s overthrow. 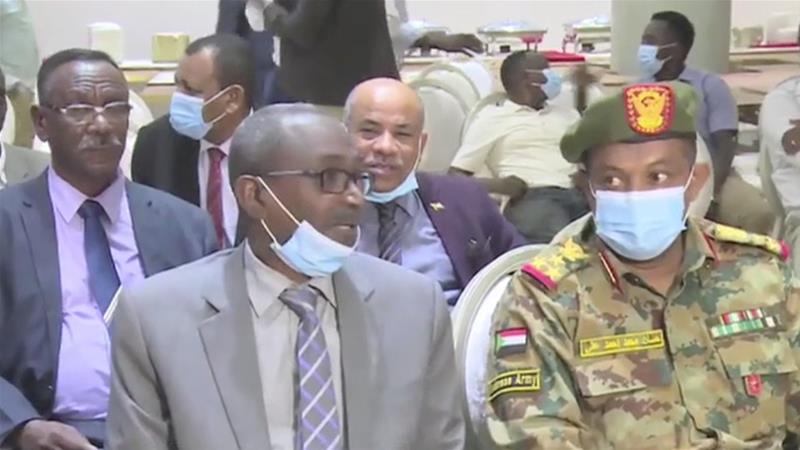 Will the latest peace deal in Sudan last?