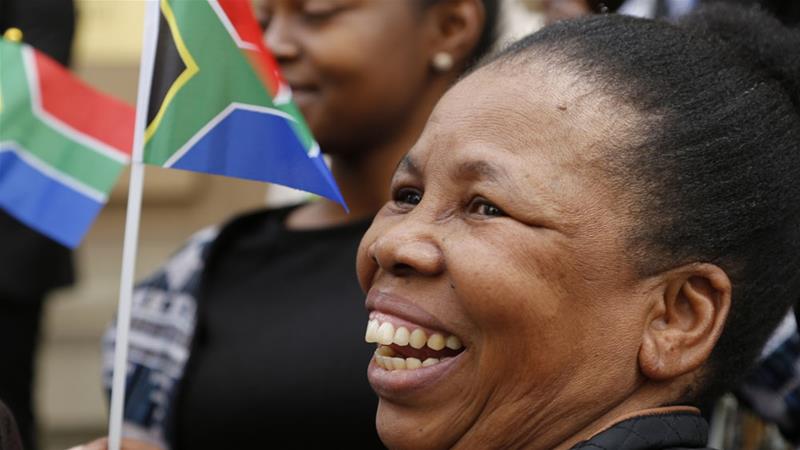 Wednesday’s landmark ruling in South Africa’s Equality Court in Johannesburg barred the so-called “apartheid flag” – comprised of three stripes of orange, white and blue with the emblems of Britain, the Orange Free State and the South African Republic at its centre – from being displayed except for academic, artistic or journalistic purposes.

During the ruling, Judge Phineas Mojapelo said any gratuitous display of the old flag was “racist and discriminatory”.

“It demonstrates a clear intention to be hurtful, to be harmful and incite harm and it, in fact, promotes and propagates hatred against black people … it constitutes hate speech,” Mojapelo said.

Offenders will not face arrest. However, they will be subject to community service and fines for displaying the flag, which had sometimes been exhibited by far right-wing and conservative groups at political gatherings and at rugby matches.

Supporters of the ban, who have rallied around the #morethanaflag hashtag on social media, likened the ruling to Germany banning the swastika, while opponents said the decision was an infringement on free speech.

The ruling followed a petition to the court by the Nelson Mandela Foundation Trust after the flag was displayed in October 2017 during a protest by white South Africans against the killing of farmers. The foundation, which is the custodian of former president and freedom fighter Nelson Mandela’s archives and legacy, argued that flying the flag showed nostalgia for the old days.

“Gratuitous displays of the old flag express a desire for black people to be relegated to labour reserves, a pining for the killing, the torture, the abductions, a melancholia for the discrimination, the death squads, the curfews and the horrific atrocities committed under the flag,” the foundation said in the statement.

Outside of the court, the foundation’s CEO Sello Hatang praised the ruling.

“We must be a nation that celebrates our diversity instead of fighting over our differences,” she said.

The old flag was adopted in 1928, 20 years before the formal promulgation of apartheid laws in 1948. It was officially replaced by the multicoloured “Rainbow flag” after South Africa achieved majority-rule democracy in 1994, implementing a constitution with laws to prevent racial discrimination. The constitution also created the Equality Court, meant to protect equal rights for all citizens.

The new flag, designed by Frederick Brownell, who died in May at the age of 79, was meant to symbolise the unity of the previously segregated racial groups.

Opponents, including the groups Afriforum and the Federation for Afrikaans Cultural Societies, who lobby on behalf of South Africa’s white Afrikaner minority, said the ruling corroded free speech.

Also speaking to reporters outside of the court, Ernst Roets, of Afriforum, said his organisation was not convinced that displaying the flag alone amounted to hate speech, adding that “for it to be hate speech, it must be coupled with a call to action to inflict harm.” 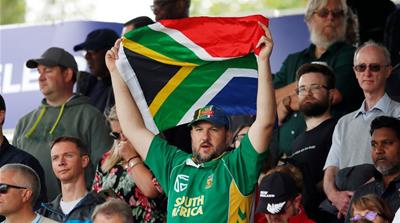 Many hailed the verdict as progress for South Africa, where, despite the end to minority rule, tensions remain high as the nation is gripped by wide economic disparities, rampant corruption and a battle to ease unemployment and roll back crime.

Nathi Mthethwa, the minister of sport, arts and culture, tweeted that the ruling was “in the spirit of” the South African constitution which calls for the healing of “the divisions of the past.”

The Congress of South African Trade Unions said that “if the Nazi flag and the Confederate flag can be denounced in Germany and America, there is no reason to keep glorifying the apartheid flag.” 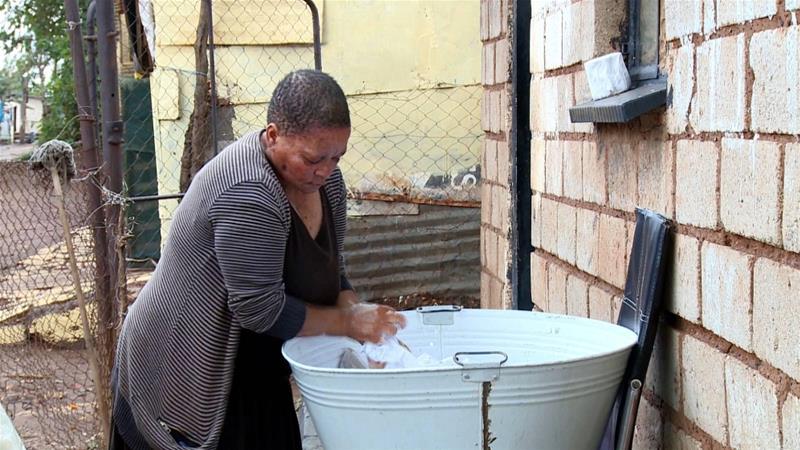 Is apartheid in South Africa over?