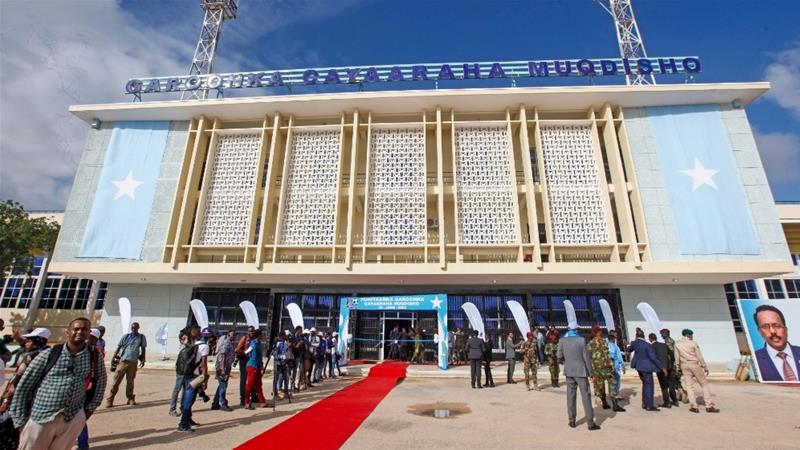 In a statement late on Thursday, the president’s office wished Roble “to take duties and tasks ahead with diligence”.

Mohamed, who is usually referred to by his nickname of “Farmaajo”, is likely to run for a second term as president when polls are held, competing against at least two other former presidents.

He will replace former Prime Minister Hassan Ali Khaire, who was voted out of office by parliament in July for failing to pave the way for fully democratic elections due before February 2021.

The foreign-backed government in Mogadishu has been in drawn-out negotiations with Somalia’s federal states over how to proceed with parliamentary and presidential elections.

However the process has been held up by political infighting between the president and the country’s regional leaders.

Somalia had set itself a goal of holding its first fully democratic, one-man one-vote election since 1969 – as opposed to a complex system in which special delegates pick politicians who then vote for the president.

But an agreement reached between the president, five regional leaders and the mayor of Mogadishu has conceded that such a vote would be impossible within the timeframe remaining before Somalia’s parliament expires in November, and Farmaajo’s term ends in February.

In an official communique on Thursday, the negotiators said delegates from Somalia’s many clans would elect the 275 MPs of the lower house, who in turn would choose the president.

While the process mirrors the last election held in 2017, it will go a bit further in terms of inclusivity, with 27,775 delegates voting – almost twice as many as last time.

No timeline was given, and it remains unclear what role the country’s independent electoral commission will play, with the federal and state governments to appoint their own agencies to oversee their respective polls.

The plan still needs to be approved by Somalia’s parliament.

The United Nations had described the pursuit of one-person, one-vote elections as an “historic milestone” on Somalia’s path to full democratisation and peace after decades of war and violent instability.

But observers had warned that such a goal was looking increasingly unlikely due to tensions with the states, technical aspects such as voter registration, and security challenges posed by the al-Qaeda-affiliated al-Shabab armed group.

The fragile central government, chaired by Farmaajo, controls only part of Somali territory and relies on an international peacekeeping force to confront an armed campaign from al-Shabab in the countryside.

Mogadishu had been criticised by observers for engaging in political feuds with federal states to gain control in the election process, rather than focusing on the fight against the armed group.