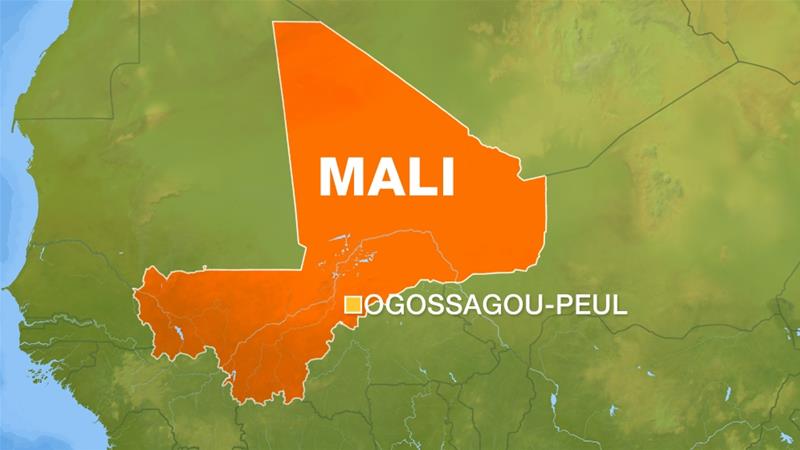 Armed men have killed more than 100 people in central Mali, according to local officials, in what is one of the deadliest attacks in a country plagued by worsening ethnic violence and the rise of armed groups.

Moulaye Guindo, the mayor of the town of Bankass, said men dressed as traditional Donzo hunters encircled and attacked the nearby Fulani village of Ogossagou-Peul at around 4am (04:00 GMT) on Saturday.

“It’s a very heavy death toll,” he told Reuters news agency. “The village of Ogossagou is completely devastated,” the mayor said, adding that bodies were still being discovered.

Guindo said another nearby Fulani village, Welingara, had also been attacked, causing “a number” of deaths.

The United Nations peacekeeping mission in Mali confirmed reports of an attack but gave no figures, according to AP.

Donzo hunters are part of the Bambara, Mali’s largest ethnic group. The semi-nomadic Fulani people are dispersed throughout the Sahel and West Africa.

Saturday’s attack is believed to be the latest in a series of clashes between the communities of Donzo and Fulani – also known as Peul – that have left dozens dead in recent months.

In January, Donzo hunters were blamed for the killing of 37 people in a Fulani village.

The violence is incited by accusations of grazing cattle on Donzo land and disputes over access to land and water, but the area is also troubled by the influence of armed groups, who the Fulani are accused of being tied to.

Armed groups linked to al-Qaeda and the Islamic State of Iraq and the Levant (ISIL or ISIS) have exploited ethnic rivalries in Mali and its neighbours Burkina Faso and Niger to boost recruitment and render vast swaths of territory in the Sahel region virtually ungovernable.

Saturday’s attack came as a UN Security Council mission visited Mali to seek a resolution to the violence that saw hundreds of civilians killed last year.

UN ambassadors met Malian President Ibrahim Boubacar Keita and other government officials on Friday evening to discuss the violence and the slow implementation of a peace agreement with certain armed groups. 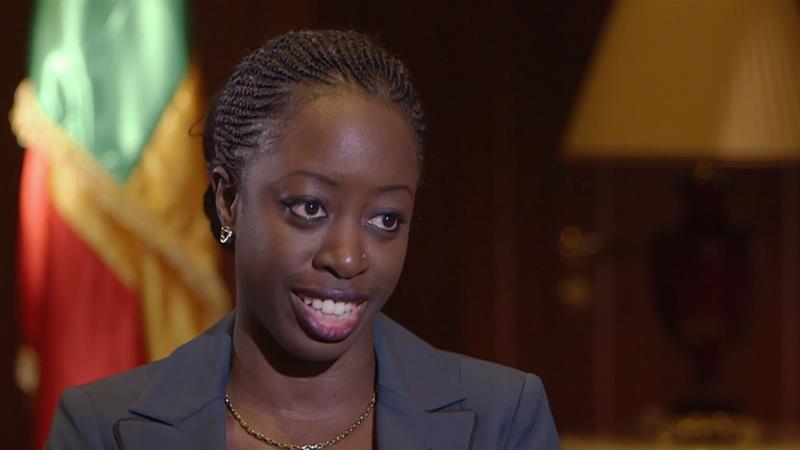