Home » Africa » Plans to Making a Made in Africa Vaccine

Plans to Making a Made in Africa Vaccine

Developing nations, frustrated by the inequity in the way vaccines are being shared, are plotting a future where they will no longer depend as much on others for doses. They want vaccine sovereignty. By early April, less than 2 percent of COVID-19 vaccine shots administered globally were in Africa, even though the continent is home to more than 15 percent of the world’s population. So the African Union met last month and announced that it would set up five new vaccine manufacturing facilities in different parts of the continent, with the aim of producing 60 percent of Africa’s vaccine needs over the next 20 years. The continent has a tradition of suspicion toward Western drugs and vaccines, rooted in racist and discriminatory testing practices used by pharma giants in Africa in earlier years, which in some cases led to deaths. African-made vaccines could help offset some of the skepticism that currently hobbles the rollout of jabs. 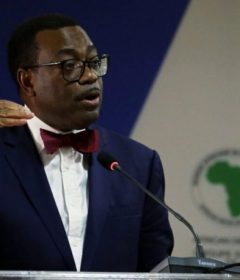 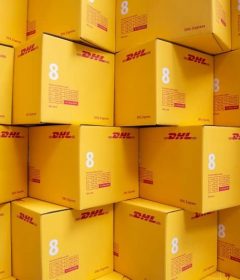