Home » Africa » On the Run Couple Hand Themselves to Malawian Police

On the Run Couple Hand Themselves to Malawian Police

Self-proclaimed prophet and church leader Shepherd Bushiri has surrendered to police in Malawi where he had fled. Bushiri is wanted on charges of theft and money laundering in South Africa. Bushiri and his wife, Mary, fled from South Africa to Malawi last week, violating bail conditions that were set after he was arrested in connection with a multimillion-dollar money laundering case. Bushiri turned himself in to police Wednesday in Lilongwe. Police spokesperson James Kadadzera said the arrest was in response to a warrant issued by the international police organization Interpol. He and his wife and two others are accused of stealing $6.6 million through theft, money laundering and fraud in South Africa. Bushiri’s escape coincided with President Lazarus Chakwera’s official visit to South Africa last week, which fueled suspicions that the president was part of Bushiri’s exit plan. 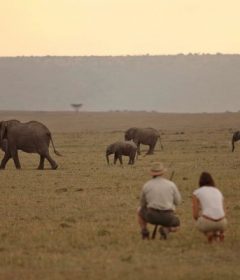 Kenyan Wildlife Pushed Aside for Avos 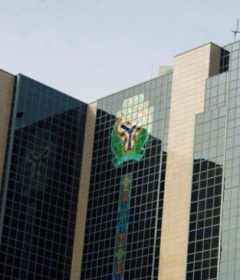 A Tender to Help Rebuild Nigeria 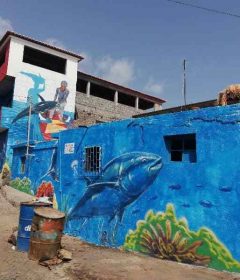 The Streets of Cape Verde Tell a Story