Guinea is Preparing the Ground to Be China's Steel Producer

Across China and around the clock, furnaces fuelled by Australian iron ore pump out the steel the country needs to build its way out of the coronavirus downturn. But as China’s trade war with Australia has become louder, working its way from unofficial stoppages to swingeing tariffs on barley and wine, so too have rumblings that the country may slow or end its use of Australian ore. Simandou, deep in the interior of Guinea, in West Africa is home to the biggest undeveloped iron ore deposit in the world, which Chinese interests are keen to bring to production as soon as possible. It’s been dubbed the “Pilbara killer”, due to the flood of high-quality ore, better than what BHP and Rio Tinto dig up in Western Australia that will be unleashed on the market when it finally gets going. The site has a troubled history – it’s mired in corruption allegations dating back almost a decade – and will require billions of dollars to develop, a task that includes building a 700km train line to get the ore to port. On the most optimistic view, it is five years away from production – and some in the mining industry think 10 years a more likely timeframe. 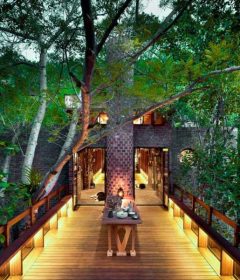 House of the Big Arch 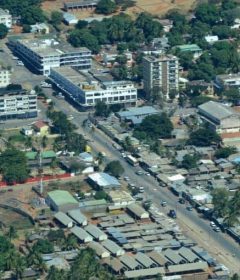 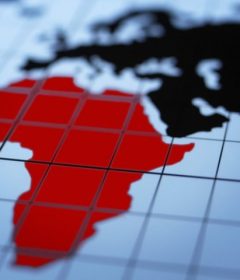