African leaders have congratulated US president-elect Joe Biden on his victory, expressing hope that ties will be restored between the continent and the US, following the rule of President Donald Trump. The African Union Commission’s Chairperson Moussa Faki Mahamat said on Twitter he looked forward to a new, stronger USA-Africa relationship based on “mutual respect”. The relationship between some African countries and the US weakened under incumbent Donald Trump, who at times blasted leaders and largely ignored the continent, unlike his predecessor Barack Obama. Nigeria’s President Muhammadu Buhari also congratulated Biden “on his election at a time of uncertainty and fear in world affairs.” Meanwhile, Zimbabwe President Emmerson Mnangagwa offered his “huge congratulations” to Biden and said he looked forward to working together. The Nelson Mandela Foundation has “celebrated” the projected defeat of Donald Trump’s presidency and urged President-elect Joe Biden to fix the problems of “racism, sexism, xenophobia and Afrophobia”. 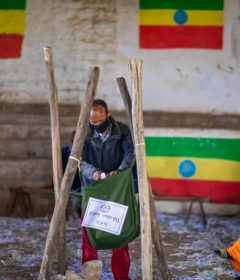 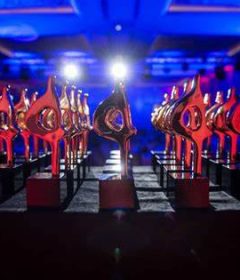